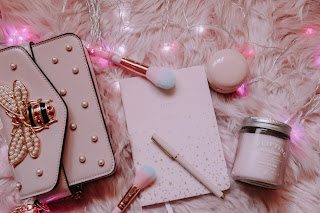 So…2020 is almost over (roughly 94-96% over by the time this post comes out), and nonetheless, it’s been the worst year of my entire existence because of the obvious situation that is happening around the world, but despite the bad things that happened, there have been a few good things.

Starting with the bad things that happened in 2020…